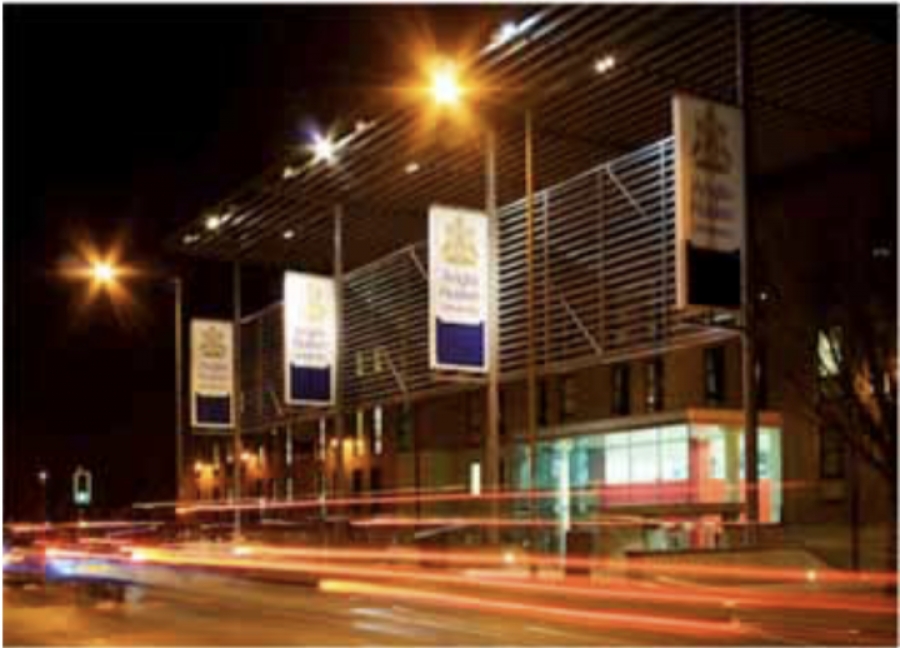 "We prepare students for a career in television and film," says Sean Thorton of Anglia Ruskin University.

"As such, the technology we use has to be real-world and broadcast standard."

Content is created in a variety of formats using professional Panasonic and JVC camcorders, and DSLR systems. It is post produced using networked-connected Apple and Adobe software suites, running on Mac hardware.

"Prior to upgrading our infastructure with GB Labs' Space, we had fibre channel-based storage system." Continues Thorton. "It worked well and generally ran problem free. However, it had some key shortcomings that meant that it would no longer meet our needs. Firstly, it placed a cap on the number of user accounts that could access the storage; secondly the amount of space allocated to individual users was restricted, something that became real problem as we transitioned to multi-layer HD projects."

The success of the film and television course meant that an upgrade to the storage infrastructure was essential. With between 300 and 400 users, 35 Mac's running Final Cut Pro and the Creative Suite, the university needed a powerful shared storage system that had the reliability for very intensive use, espeicially at peak times in the run up to assessment deadlines. 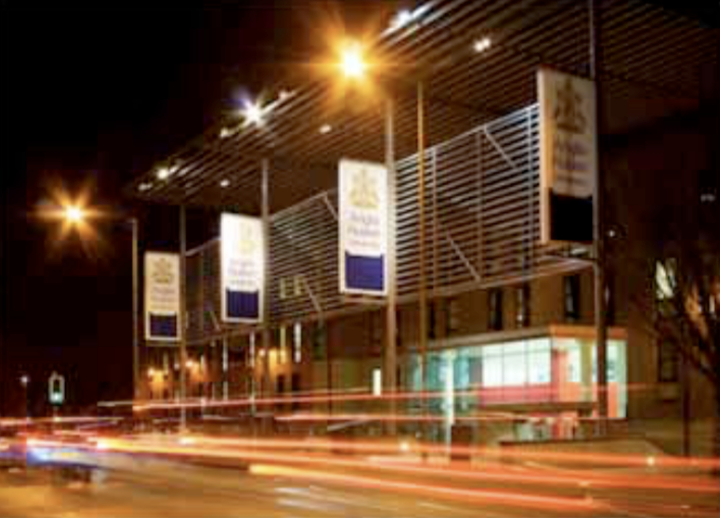 Both backup devices are loaded with software tools that automate data replication and archiving, with enhancements available for intelligent hierarchical storage management.

"As project deadlines approach, the students hits the network extremely hard. We always have an eye on managing storage capacities and maintaining system performance." Concludes Thornton.

By making the transition to Space, the university has the scope to grow its capacity, support more concurrent users, handle highly sophisticated video projects and secure every asset held on the network. With a sound foundation and a clear upgrade path, Anglia Ruskin's storage network is a model worthy of many a professional facility. 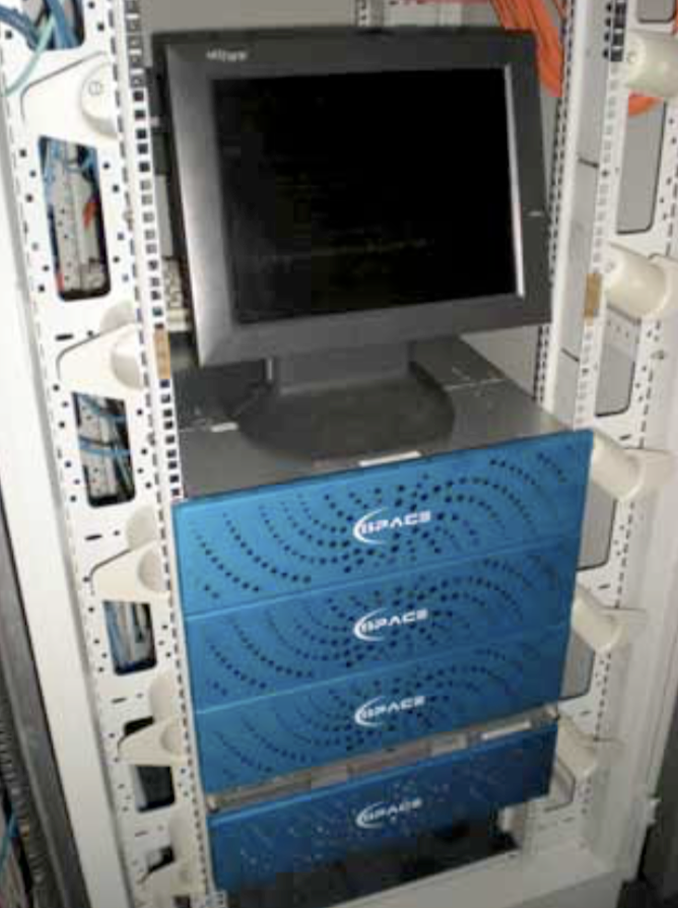