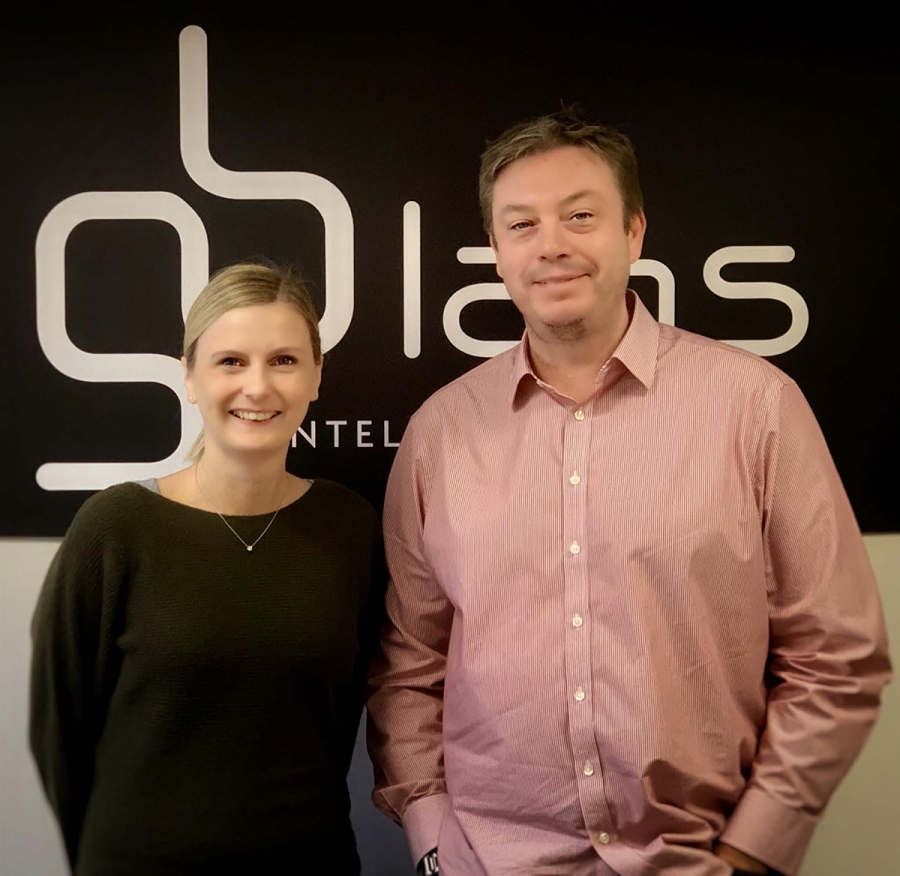 Due to the success and rapid expansion over the past 12 months, GB Labs today announced two new members to their Board of Directors, Duncan Beattie and Stacey Delve.

Over the past four years, Stacey Delve, has achieved great things in the finance department, under the role of Finance Controller; ensuring the daily running of the company, finances and staff. She has been fundamental in overseeing the finances of the GB Labs Group and US operations.

Duncan Beattie has been instrumental in the development of the company and the range of products and software, over the past seven years at GB Labs; from initial conception back in 2007 to starting his employment with the company in 2011, becoming Global Product Manager in 2013 and being promoted again to Vice President of Presales in 2014.

“We are excited to welcome Stacey and Duncan to the board. Both have been pivotal in the expansion and success of GB Labs over the past few years. Together they bring talent, expertise and energy to the table and we’re excited to have them on this journey as we continue to improve and develop GB Labs as the number one choice of media shared storage.” – Dominic Harland, Director, GB Labs.