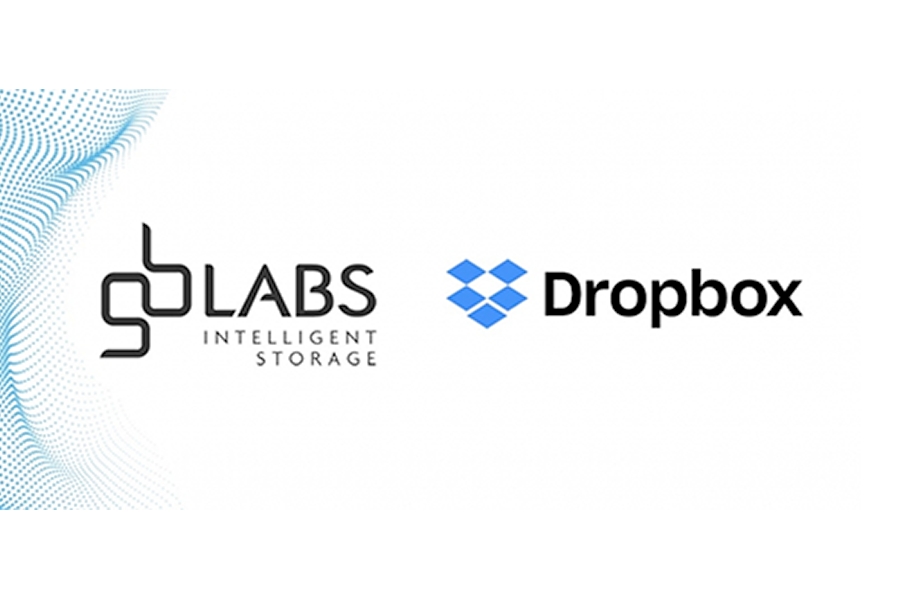 We have been offering cloud integration for quite some time, however, requests from our customers for Dropbox integration have increased.

As a result of the team’s work, we have been able to expand our existing Hybrid Cloud Backup offering to include Dropbox.

One of the biggest advantages of Dropbox is its integration into folder structures. Now that we’ve integrated with it, our storage users can have a two-way synchronisation between their cloud file hosting service and their own local storage, all of which will be visible in their GB Labs File Manager. That enables them to browse inside the storage, and their folders, so they can freely move files between disk and cloud.

Although media companies have, for a while, used cloud services to strengthen and streamline their backup and archiving strategies, in recent years even simple backups to tape have become more and more complicated with the increasing and widespread demand for 4K, UHD, and even 8K content. As those media files became larger, so did the task of backing up those files – most of which were far too large to be backed up, for example, in the dead of night.

The latest LTO-8 tape is limited to a maximum of 360MB/s write, which is why we set about finding another approach. In the end, we arrived at disk-to-disk-to-tape (D2D2T) workflows which is fast enough to enable copying, from online storage to near-line storage, to take place overnight. Copying from near-line to tape can then take place at any time, which frees online storage for production.

With the introduction of D2D2C services to media workflows, our approach further evolved into a disk-to-disk-to-cloud/hybrid cloud backup methodology that can be found in our ECHO FastNAS and EasyLTO appliance ranges, all of which will sync with our Nebula service, Amazon S3, SohoNet, BackBlaze B2 and now, Dropbox.

We’re very pleased to now be able to offer this to our customers. It’s yet another example of GB Labs working hard to be responsive and offer yet more flexibility to service customer storage and backup requirements whether on-premise as a backup safety net; in the cloud with our unique Automation, Replication, and File Manager workflow tools; or both.