“However, our expansion, coupled with the advent of 4K, multi-cam shoots and the increasing demand for rapid turnaround, meant that we reached the practical limits of what our existing storage system could do. We had to find a better way to manage and operate storage.”

For the majority of its existence, Kingdom Creative had relied on what many still rely on today, i.e., storing video content on individual drives, backing them up, and walking them up and down corridors or transferring them via couriers.

“As we began taking on larger and more complicated projects,” said Kingdom Creative Head of Creative Technology Ben Treston, “especially when collaboration between editors became important, it turned out that the old methods were no longer viable. Today, we have multiple editors working on many pieces of content from the same project. You can’t share individual hard drives and meet today’s expectations for speed and reliability in those types of scenarios.”

The FastNAS F-16 Nitro system meets those objectives for speed, reliability and value in shared storage. Unlike other NAS products on the market, FastNAS is purpose built to sustain heavy workloads and provide stable and reliable performance, based on best of breed technology exclusively developed in-house, and is comprised of a high-performance unit with unique hybrid disk technology, powered by GB Labs’ proprietary CORE OS.

GB Labs CEO-CTO Dominic Harland said, “Kingdom Creative emerged from a motorsport world built for speed, and that’s what modern shared storage has been engineered to deal with. FastNAS F-16 Nitro easily accommodates the need for speed – and safety – when dealing with fast turnarounds and sharp bends.” 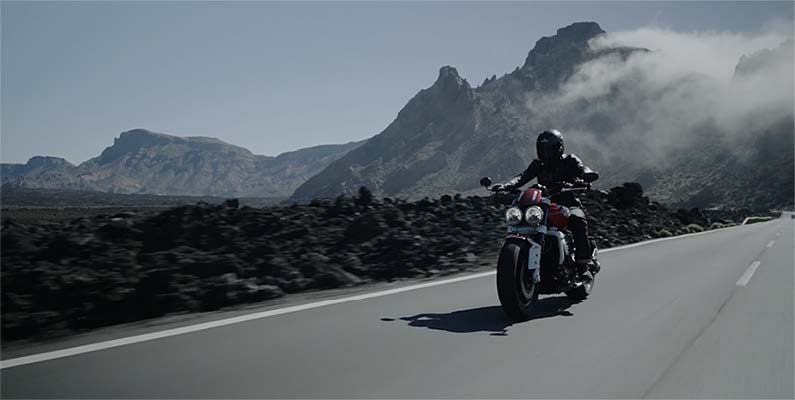