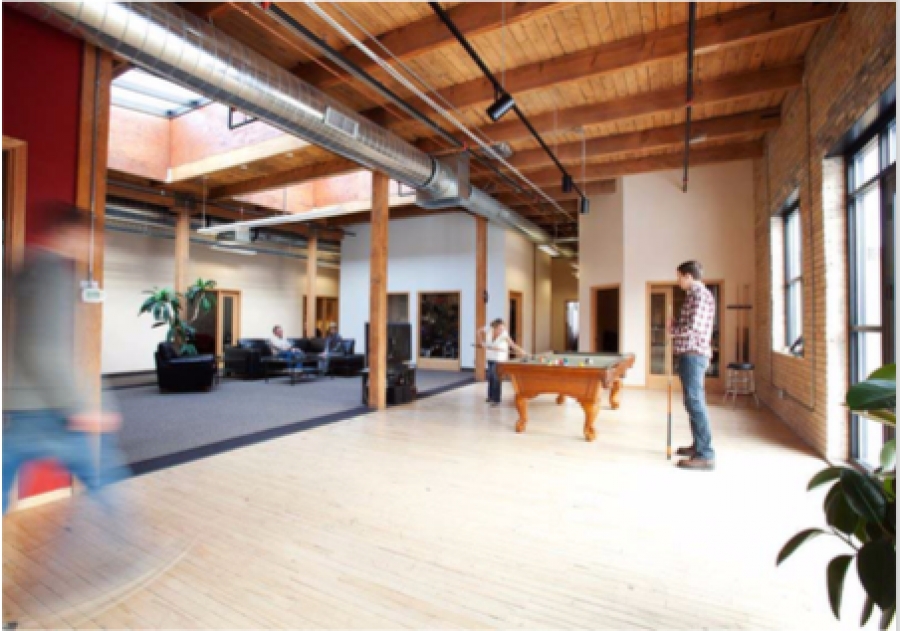 While broadcasters continue to argue over the transition to UltraHD, for full service facilites, the debate is already settled: 4K is here to stay.

While this is technologically feasible, there's a catch, as Bob George, Flame/VFX Artist & Owner of Drive Thru Editorial facilities explains:

"The commercial reality is that what we can change our customers isn't increasing, so we have to invest wisely and only use equipment that is efficient, affordable and scalable to our future needs." 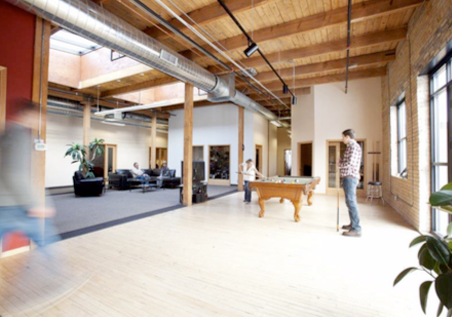 When it came to selecting central storage for the company's content production and file sharing, George could not afford low performing technology. So while fast, locally connected drives may have provided the data throughput for 4K editing, he sees them as fundamentally flawed in terms of shared working, enterprise-wide asset management and data security.

"Each of these issues on their own are serious concerns for production houses; combined they spell huge inefficiency and unacceptable risk." He continues. As an organisation that offers editing, grading, VFX, graphics and animation services, George was determined to future-proof the workgroup. Yet relying on SAN topologies was an alternative he was keen to avoid, as he explains:

"We are mixed-OS facility, with Windows, Linux and Mac workstations running on the network. That's not easy to manage with a SAN. Nor would it give us the flexibility to add freelancer's laptops to the workgroup without re-configuring each system."

"We're the first to invest in their new HyperSpace SSD accelerator. This has delivered incredible simultaneous read/write speeds."

The research pointed to fast network attached storage as the most likely alternative. Although its Ethernet connectivity would make installing workstations straightforward, the team was concerned that 1GB and 10GB network speeds could be insufficient for its needs.

"If the Autodesk Flame guys are working on a 30 second spot in high resolution, we had to have faster performance than most storage solutions can offer. We're looking to the future where we may be handling 4K as standard and that's a lot of data traffic to handle." He continues.

As a pioneer in 40Gb Ethernet, GB Labs was able to create a storage network that delivered that data throughput, file sharing, scalability and versatility that Drive Thru needed. The new system they installed was based around the SPACE tier storage unit, with the native capability increased to 96TB thanks to addition of two EX expansion modules.

"SPACE is undeniably fast in its original configuration but we really bought into the product because of its scalable performance. We used an additional RAID controller to double the performance of the unit and we were the first to invest in their new HyperSpace SSD accelerator. This has delivered incredible simultaneous read/write speeds." George remarks.

HyperSpace is an intelligent acceleration unit for SPACE. This SSD-based accelerator addresses the I/O performance gap between HDD systems and the ultimate performance of the Space SSD range.

"The effect is dramatic," George assesses. "We can now run multiple projects concurrently, with editors, animators and the graphics team all working directly off the storage. Even when we're handling 4K DPX streams, there's no system slowdown, everything is in real-time."

This level of performance was achieved without the facility having to move entirely to SSD technology which would have been significantly more expensive. As the workgroup grows to include new team members, Drive Thru has the option of adding further HyperSpace modules for even greater levels performance.

Indeed George already foresees this prospect: as the organisation moves to increase its remote files transfer capabilites using their Aspera system, the team will need to deliver yet more concurrent streams. 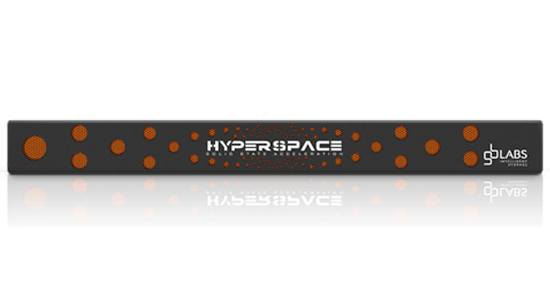 The effect is dramatic...

We can now run multiple projects concurrently, with editors, animators and the graphics team all working directly off the storage.

Even when we're handling 4K DPX streams, there's no system slowdown, everything is in real-time.