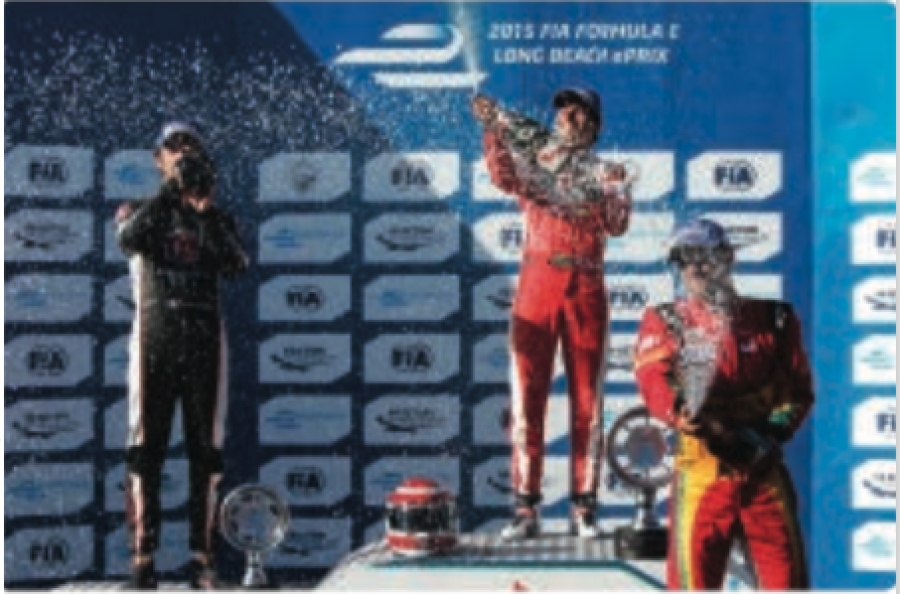 Formula E races around the world with GB Labs and Tools on Air.

Aurora Media approached GB Labs having won the Formula E inaurgural season broadcast contract. The requirement was for a mobile storage platform to centralise video ingest, as we as providing an editing and broadcasting facility. The solution would have to be robust and portable, as it would be following the season's races accross four continents.

What was more, the editors would need to edit the coverage as it was improted to enable them to push out the race highlights quickly. As the organisers of Formula E were determined to satisfy television and social media audiences, this meant they would need to produce an enaging highlight show and then broadcast live after the race, whilst still on location.

Existing solutions on the market lacked the portability and level of functionality the crew required. Critically, none could accommodate the customer's budget requirement.

A GB Labs took up the challenge with a combination of its new Midi SPACE 3RU, and industry leading ingest and playout technology from Tools on Air. 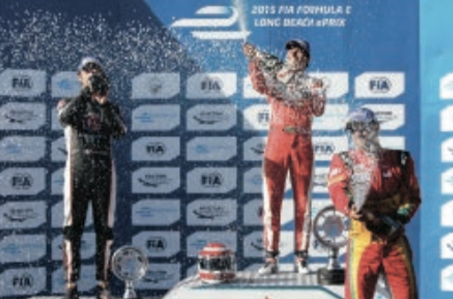 The result was a bespoke video editing and broadcaast solution houses in a single flight case.

This would serve four Adobe Premiere edit suites and allow the editors to immediately work on the footage during capture, thanks to the HD chase editing capabilities of the ingest solution and the simultaneous read/write performance of the Midi SPACE 3RU.

Easy transport to each venue and reliable operation during a broadcast were all-important. Equally, a reliable internal power source was essential, particularly when working in different worldwide locations, often in ill-equipped ad hoc studios. Consequently, back-up batteries were included!

The system has now been in operation throughout the 2014/2015 whole season of races. It has operated without a glitch, delivering live and near-live programming to audiences cross the globe.

GB Labs Midi SPACE provides 32TB high-speed shared storage, at a fraction of the cost of competing platforms. It is at the heart of the rack and integrates with a variety of third party solutions, including Mac Mini Servers running Tools on Air and Mac Pro editting workstations. 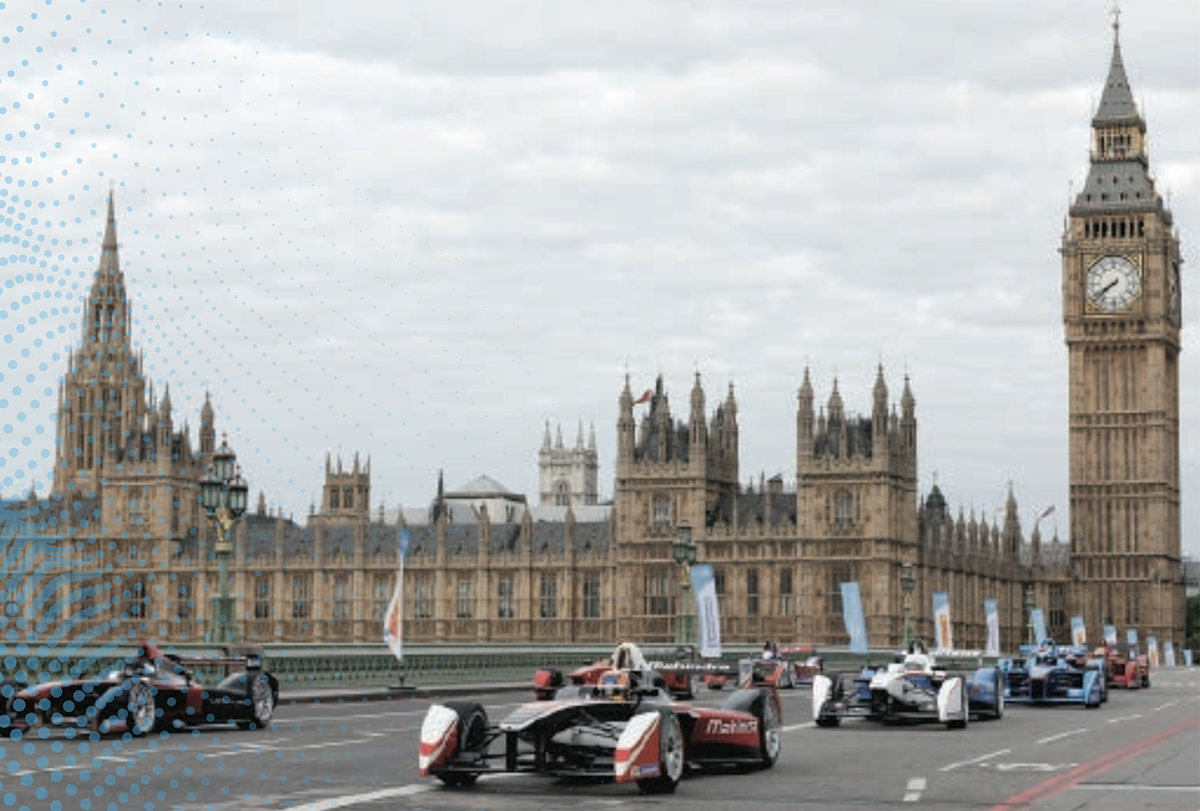 Thankfully, it is light enough to be transported with ease and has power to support multiple simulateous media editors in the feild. We were pleased GB Labs were able to supply us with a unique solution that met both our needs and budget.

It has operated without a glitch, delivering live and near-live programming to audiences accross the globe.