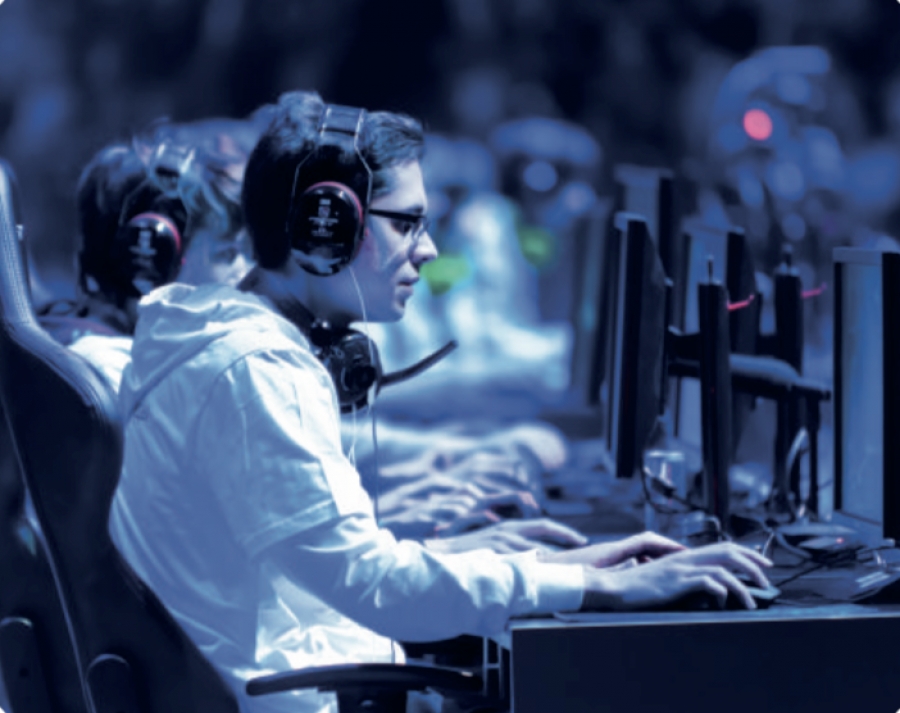 GB Labs was approached by on the world's leading gaming companies who had an issue with 'game deployment' that was hindering their development workflow.

With the arrival of next gen gaming the motion graphic image build have jumped from 4GB to 50GB per build.

BBC Archives has integrated its first central LTO pool and an Ethernetattached storage system into its network to manage and Accelerate its quality control process.

According to technologist Tom Heritage at BBC, the Research and Development team wanted a solution to centralise transfer and copying procedures, rather than leave the process to individual operators’ workstations on a programme by programme basis.

The resulting solution is a more ecient workflow that has speeded up the process, reduced the strain on client PCs, minimised the time the tapes spend outside the vault and given management greater control over the exercise. 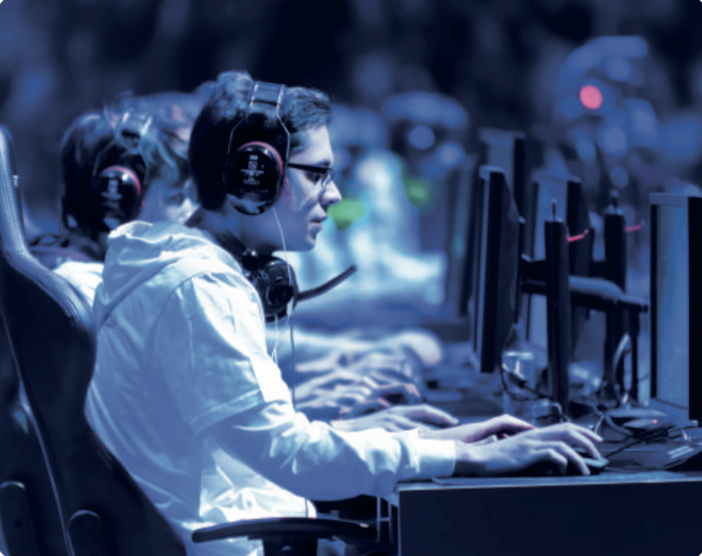 They need to deliver the new large ISO and game files to PS4's, Xbob One's and PC's, and their shared storage network was simply not fast enough, costing them time and money.

Intial meeting led us to realise that we could build them a tailored system and we agreed to take the requirement on as a special project. The challenge was to deliver the refreshed game build to up to three hundred network connected 1Gb Ehternet desktop devices in around 25 minutes.

The result was a high performance SSD RAID solution, based around our Ultra SSD head unit, designed specifically for image deployment to three required platforms. A single 2U chassis now, handles the files delivery over SMB and HTTP whilst also giving them the ability to hold backdated builds for QC and integrate with their deployment workflow software.

This meant the time taken for the delivery of the game builds was significantly reduced enabling the games company to run more builds and has given them to 500% increase in productivity. Due to an NDA we are not allowed to name the company. In a statement the Technology Director said:

"Using Space SSD we can now distribute as many builds as required each day, usually up to five, to all of our clients. Historically, even with 4Gb FC & 15k SAS we were unable to achieve even one internally published build per day. The Space SSD has quite literally transformed the testing and deployment processes for out Production and Development departments"

The beauty of the solution we have designed is that it can be scaled to fit the developer's capacity and speed, whilst fitting into realistic budget requirements.

"Historically, even with 4Gb FC & 15k SAS we were unable to achieve even one internally published build per day."

Performance: Delivers data to multiple clients at over 12000MB/sec

The archive tapes need to stand the test of time so the broadcaster stipulated that the LTO drives should be able to sustain the maximum writing speed in order to avoid any wear from tape shuttling.

And to ensure that as many as 20 quality control operators can concurrently access any of the uncompressed files over its network, they had to be sure that our shared storage solution could handle this high level of data traffic.

With the SPACE and VAULT integration, the transfer and quality checking process has been significantly speeded up while data security has been improved.