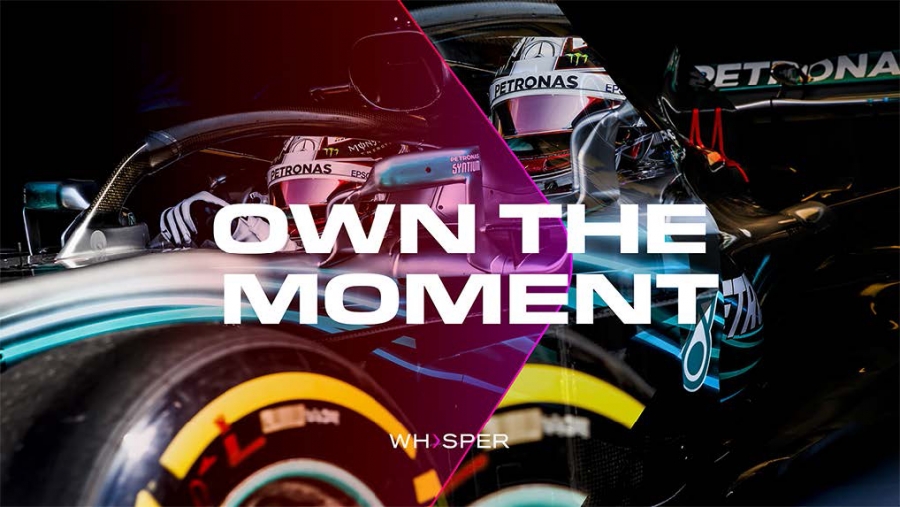 The MidiSPACE 3RU systems supplied to Whisper by GB Labs reseller Jigsaw24 include all of the key features of GB Labs CORE OS, which is full of highly productive workflow tools specifically designed for real-world media production environments. Media management services for the new system are provided by The Collectv. 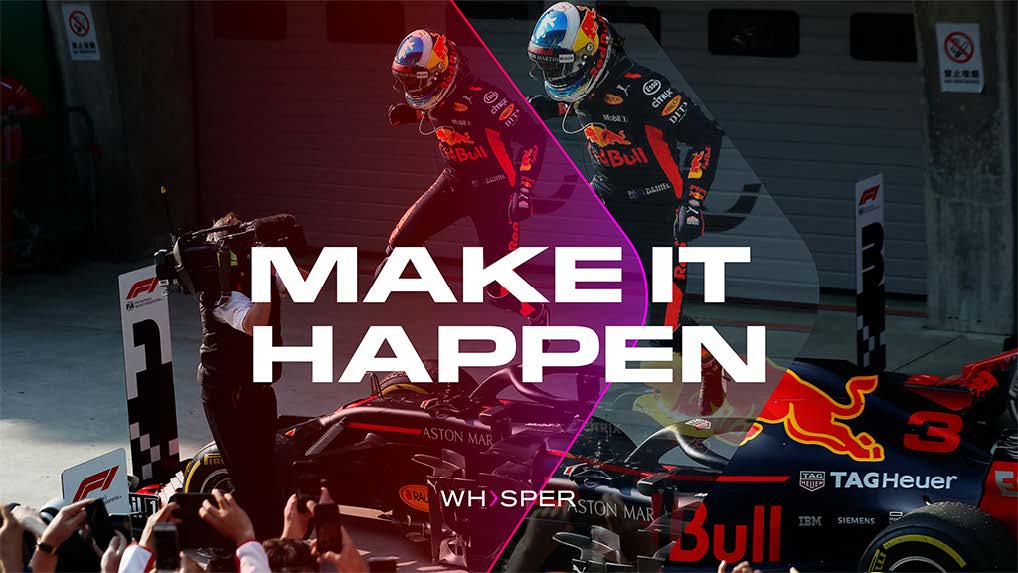 Whisper was established in 2010 by BAFTA-winning producer Sunil Patel, TV broadcaster Jake Humphrey, and former F1 driver and current F1 commentator David Coulthard, and is one of the fastest-growing TV production companies in the UK, with additional offices in Maidenhead and Cardiff.

Whisper Post Production Manager Ed Veglio said, “I have seen GB Labs in other production environments that I have worked in, so when Whisper needed a large storage system that they would also be able to edit from, my previous experience with MidiSPACE 3RU made it an obvious solution. The CORE operating system is cross-platform compatible; the price per TB is good; and the GB Labs SPACE range provides reliable storage for our long-term media.”

GB Labs CEO-CTO Dominic Harland said, “A great strength of MidiSPACE 3RU is its effortless scalability. Production companies around the world, particularly in light of the advent of 4K and 8K, are paying far more attention to their storage requirements and are finding that the GB Labs SPACE range is the most flexible, reliable, and scalable choice."