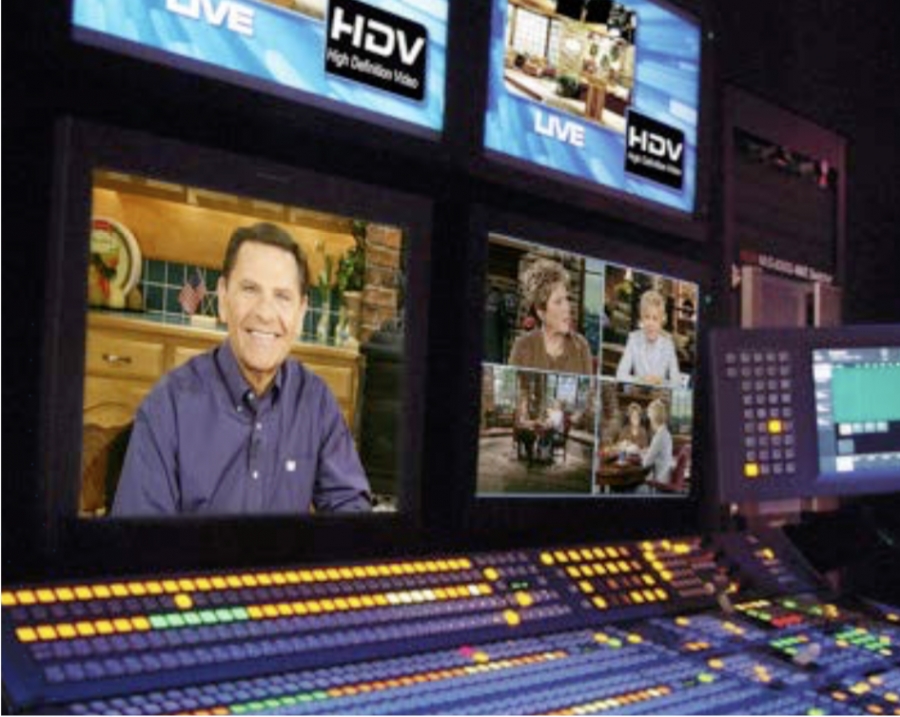 As a multi-lingual organisation with seven offices globally and highly receptive world-wide audience, communication is at the heart of Kenneth Copeland Ministries (KCM).

Its multimedia reach goes further still: over a million Facebook friends and nearly 170,000 Twitter followers give KCM a significant presence on social media.

The quality of the productions is extremely high, having made the transition to HD a number of years ago. The team has always invested heavily to deliver its audience the best quality pictures and sound. The standard is now what the viewers expect, whether they're watching on a 50 inch screen in the living room or using a tablet on their daily commute. 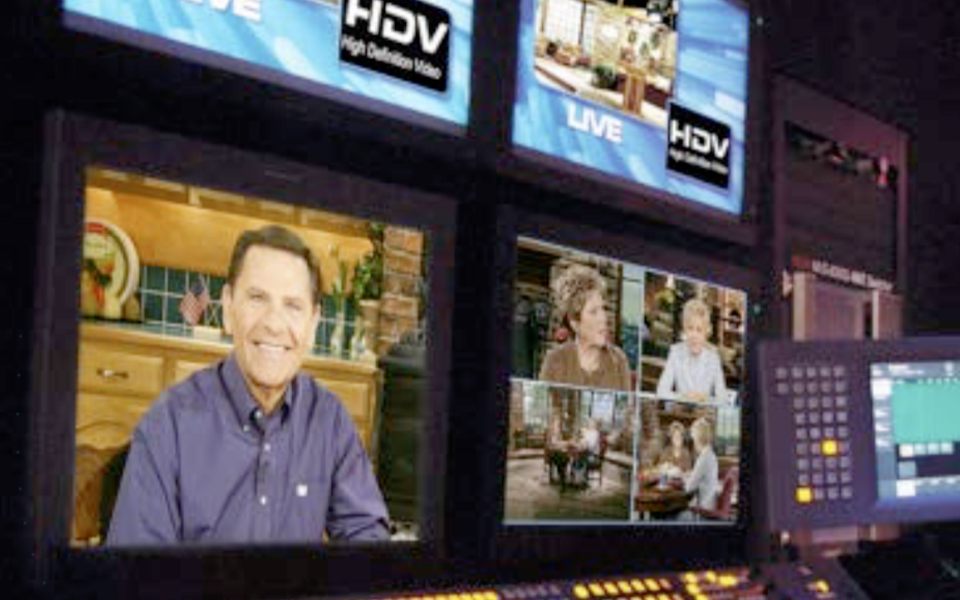 The results, filmed in the ministry's studio, in the live arena, or on location anywhere in the world, are truly broadcast-quality.

The broadcast engineering team has always worked with leading suppliers to invest in and integrate the right equipment. Recent projects have included the fitting of a new HD truck and the roll out of SMPTE-compliant fibre infastructure in the studio. Over the years, the post production unit has been transformed a number of times.

Video editing has undergone serveral fundamental revolutions, moving from linear to non-linear, from tape to file-based workflows and from individual workstations to sharing HD projects around central storage.

It was recent upgrade of the online storage system that was the team's biggest concern. Having invested previously in SAN technology, the team was well aware of fibre channel's shortcomings, especially the cost of client licensing, the performance issues and the high level of support needed.

"The SPACE NAS, expanded with EX units to 192TB, now resides at the centre of the creative workgroup."

Intially, however, the reality appeared very different as the technical experts began to assess the available options.

They discovered that some manufactures' marketing claims simply did not match the real world experience. The team was left frustrated by the poor performance, lack of reliablity and poor user experience of many of the systems.

When reseller TM Television in Dallas presented GB Labs' SPACE system, they were intially doubtful that it could buck the trend. However, their hestitation proved misplaced. Performance and speed, ease of installation and use - SPACE ticked all the boxeds. The team was so impressed it did something unprecedented and placed the order for SPACE before NAB 2014. After their return home from Vegas is usually when the final decisions are confirmed or a decision to keep researching is made. With SPACE there was no need to go through that last process.

The SPACE NAS, expanded with EX units to 192TB, now resides at the centre of the creative workgroup, serving Mac workstations running the Adobe Creative Suite and Mac & PC-based DAWS loaded with Steinberg Nuendo. The storage has allowed the team to migrate all the data from the ageing and diverse storage systems onto the protected environment of the GB Labs RAID system.

The workshops uses a combination of 10Gb Ethernet for HD video content and 1Gb connectivity for sound editing. The storage is integrated with an Elemental Server processing unit as well as the organisation's ingest server.

The result is that the editing to broadcast workflows is now fast, stable and secure. Turnaround times from program recording to on-air transmission or upload to social media are short and SPACE's high stream count gives the editors the freedom to be creative in their work, with no fustrating system slow-down, dropped frames or storage downtime. Performance is unmatched for a HDD system, user productivity is enhanced and concerns over system stability are consigned to history.

The teams notes that is has been one of the smoothest integration experiences of the last 20 years. From the evaluation stage to the install, SPACE has thrown up no nasty surprises and has worked virtually glitch-free.

In terms of future expansion, KCM has a number of options: as the size of the workgroup increases, SPACE can be dynamically scaled with the use of further EX units. Inserting additional RAID controllers will deliver even higher stream counts while the new HyperSpace add-on units offers near-SSD levels of sustained performance.

The archive tapes need to stand the test of time so the broadcaster stipulated that the LTO drives should be able to sustain the maximum writing speed in order to avoid any wear from tape shuttling.

And to ensure that as many as 20 quality control operators can concurrently access any of the uncompressed files over its network, they had to be sure that our shared storage solution could handle this high level of data traffic.

With the SPACE and VAULT integration, the transfer and quality checking process has been significantly speeded up while data security has been improved.