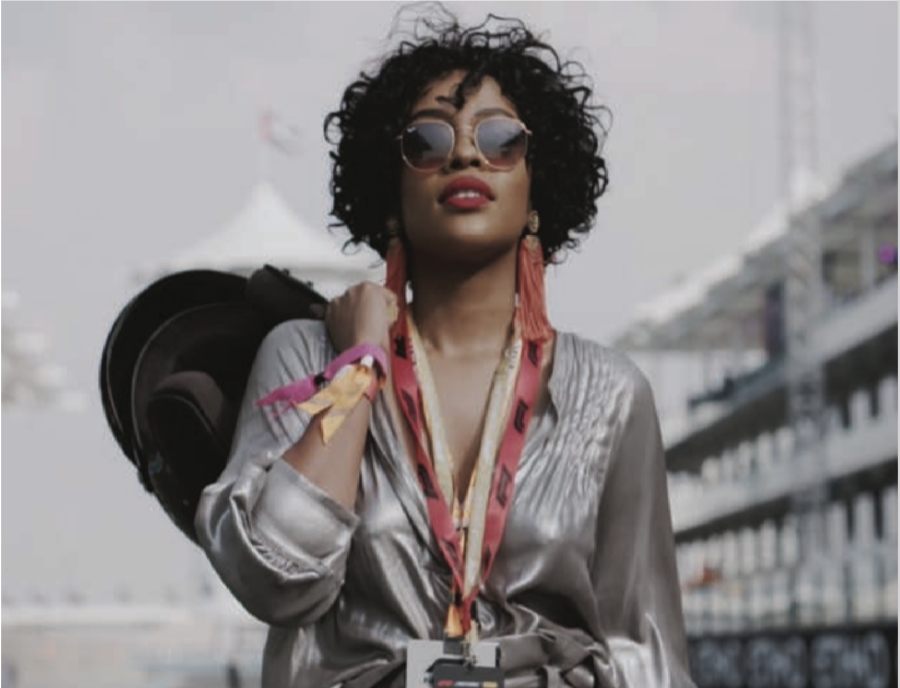 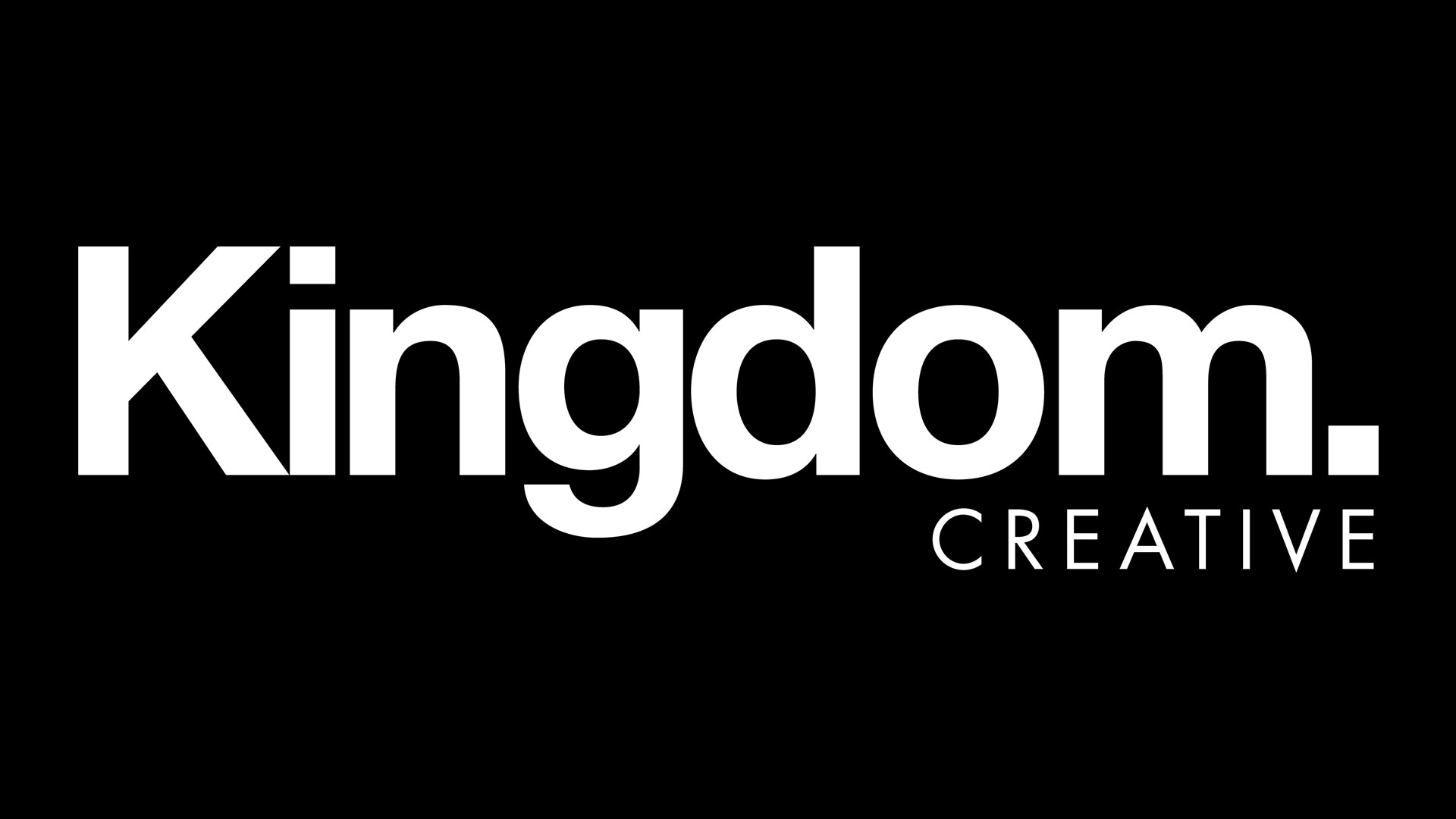 The Need for Speed

Its founder and Managing Director, Simon Harrison, is a former professional racing driver with a career spanning twenty years. He was a karting champion, three-time British Saloon Car Champion (1994,1999 and 2001), and had a sucessful run as a World Touring Car Championship competitor.

His profile in motorsports led to him being asked to source, or produce, video from that world which, being the competitor he is, stuck Harrison as something he could do just as well himself. He soon discovered he was just as passionate about video production and sought to turn the new venture into a slightly less dangerous, but often equally satisfying, business.

Kingdom Creative is currently the only company to have won two conseutive 'Best Event Film' awards at the prestigious London Motor Film Festival, as well as an award for 'Best Creative Film'. And although they remain automotive specialists, Kingdom Creative also produces films for a broad range of industries and is acknowledged as a rising force in the Travel, Destinations, Lifestyle, and a broader range of Sport sectors. 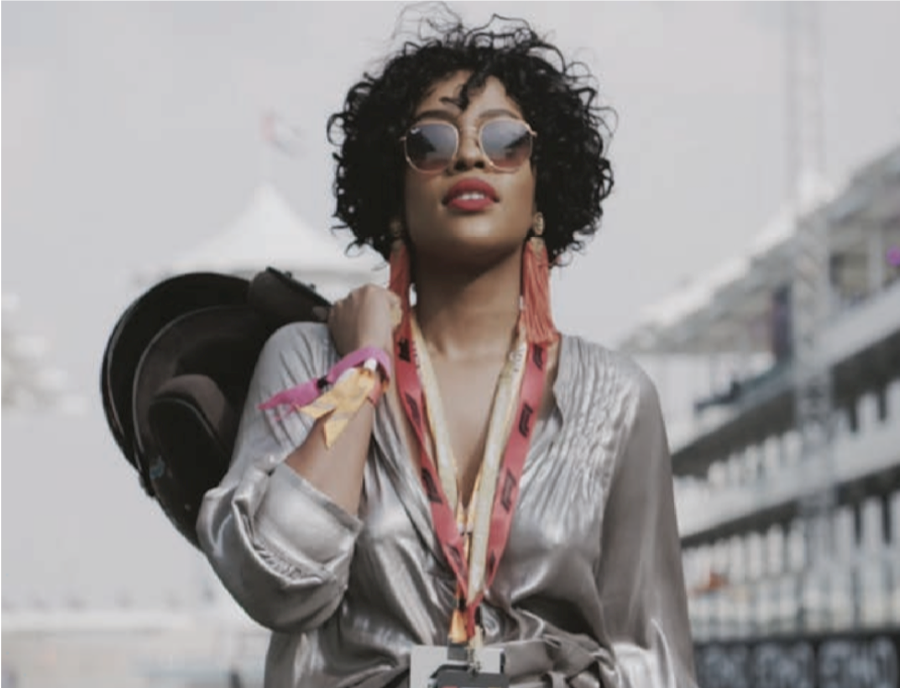 Kingdoms Creative's start consisted of Harrison and a number of freelancers, soon followed by the addition of full-time production and creative staff and, of course, the technicians including Ben Treston, who was one of the initial team that helped to grow the business from it's early days and continues to do so today as Kingdom Creative's Head of Creative Technology.

According to Treston, "For many of the early years, we did what most people did at the time when working on video projects requiring storage, and that was store content on individual drives and back them up. To borrow an automotive metaphor, that's just how we rolled.

"But as we began taking on larger and more complicated project projects - when collaboration between editors became so very important - it became clear that our existing methods would no longer suffice. For example, we shot a 45-minute documentary on the Safari Rally in Kenya a number of year ago for broadcast and, because of the deadline, we needed someone to start editing on the second part of the story while the first part was still being worked on. You can't share individual hard drives and meet a dealine in situation like that, and simular cases were occurring with increasing regularity."

To begin to address the need for fast, flexible, and centralised storage, Treston first deployed on Apple Mac Pro, with a small RAID attached, to establish an entry level form of shared storage, but the limitations of such a configuration soon became apparent. One was that it was limited to a maximum of 10 users at any given time, which in effect coerced Kingdom Creative to invest in Apple's Server App for File Sharing, which stayed in place for serveral years.

As Kingdom Creative's ongoing success continued its need for expansion, bit rate requirements also got higher and projects became increasingly complicated, both technically and geographically. Coupled with the additional advent of multi-cam shoots and the demands of 4K resolution - Kingdom Creative again reached the practical limits of what it could do.

"We had a lot to think about," - said Treston. "Not least how we could up our game from a standard 1 GbE to something that would genuinely improve the whole post production process. We decided to go with 10 GbE plus storage that would be up to the job for what we needed at the time, and for the future. We brought in a consultant who advised that GB Labs has an answer that not only fit our needs, but also our budget in the form of its FastNAS storage solution."

Kingdom Creative settled on GB Labs' FastNAS F-16 Nitro with a capacity of 26 terabytes. "FastNAS delivers," said Treston. "The speed we've been able to achieve has had a very positive effect on our ability to turn even more work around quickly, adn in turn our reputation for speed and excellence has helped us gain entry to new market segments such as: Travel, Destination, Lifestyle, Luxury Brands, etc, all of which expect to be able to get what they want, quickly.

On one project in 2019, Kingdom Creative was tasked with delivering 120 video packages, each in eight languages and with multiple variations of aspect ratio, for as range of web episodes that, under normal circumstances, would have put enormous strain on its editors - and the previous storage system - if it was to be delivered in the expected time frame.

Although such demands for rapid turnaround are becoming the norm across many market sectors, there are also those who wish to retain footage for extended periods of time, order to craft a final product with a particular level of finesse, and both need to be considered when deciding on the type of storage required.

With GB Labs' FastNAS, Kingdom Creative has the ability to cater to both scenarios and is doing so in award-winning fashion. As well as award-winning film projects, a mass of other work is being done on a wide range of assets including social clips and B-roll footage for journalists, both of which are becoming common deliverables for many of the company's projects, in order to generate the greatest value from the video content.

Explained Treston, "You can't have content living on that fast storage forever, so it does become a bit of a data balancing act depending on the individual needs of each project. For our part, we have invested in GB Labs' dual LTO-8 drive, so projects can be archived as necessary and brought back to life should they ever be needed. It's a system that more that does the job for us and relieves a lot of stress that would otherwise be present.

"In short, for us, FastNAS satisfies our need for speed while being dependable and a great solution for the future of the business."

The speed we've been able to acheive has had a very positive effect on our ability to turn even more work around quickly, and in turn our reputation for speed and excellence has helped us gain entry to new market segments such as: Travel, Destination, Lifestyle, Luxury Brands, etc, all of which expect to be able to get what they want, quickly.

In short, for us, FastNAS satisfies our need for speed while being dependable and a great solution for the future of the business.