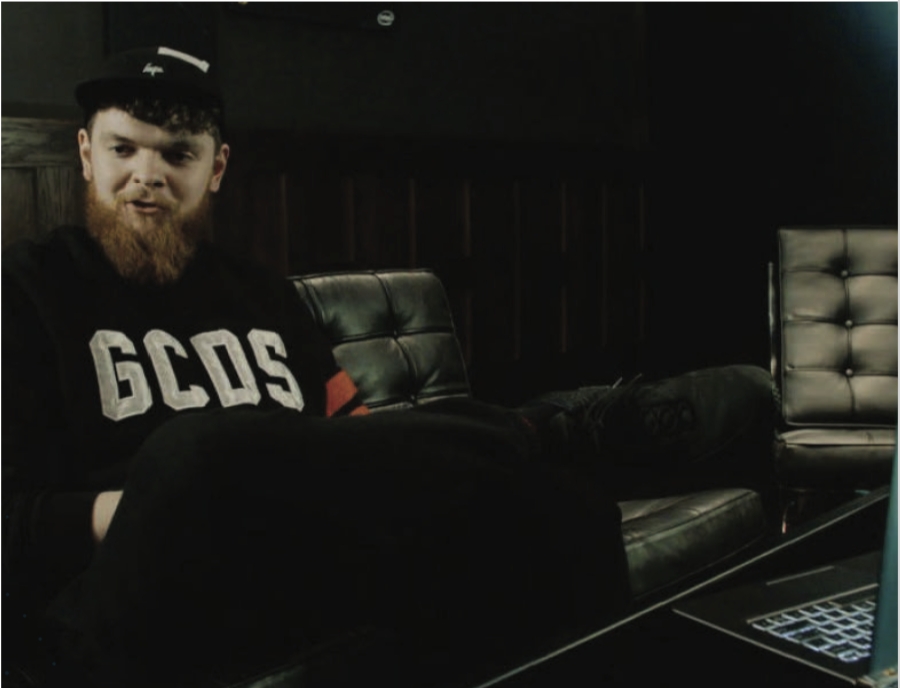 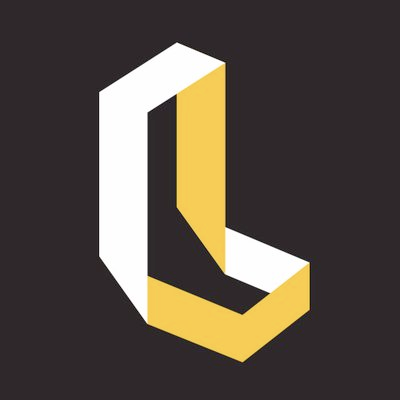 The Transmitter project forms an important part of the work of the LoveLive team.

The video crew needed to upgrade its post production infrastructure to cope with the massive influx of media files and video clips that have to be turned round fast to share with the eager online audience. “At any one time, the team is working on anything from five to 20 projects.” Remarks Kevin Molloy Head of TV.

“Our existing editing workflow badly needed updating to cope with the increased workload and to safeguard our content. One thing we were clear about was that sticking with directly connected storage was creatively very limiting and security-wise was an accident waiting to happen.”

Initially, the team looked at SAN options, but were quickly put off by the cost of licences and lack of scalability.

Next up for consideration was an Ethernet-based NAS system, as Molloy explains: “On paper it’s very attractive. It makes sense to share files over a LAN and we assumed that transferring data to and from archive would be a simpler process. But we didn’t realise quite how true this would turn out to be.” 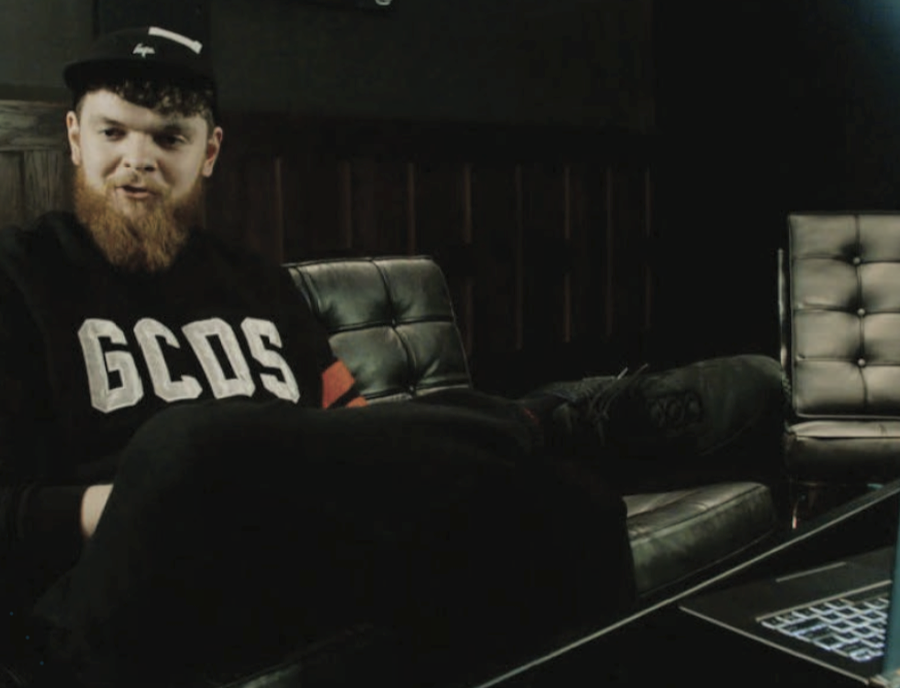 “With our huge workload and painfully short turnaround times, we push SPACE and Midi SPACE very hard. But we’ve never lost any data, even when we suffered a hard drive failure it’s a very impressive system” Kevin Molloy Head of TV at LoveLive

The ability to support any format has been essential. LoveLive uses a variety of cameras from DSLRs and ENG camcorders, up-to large sensor 3K and 4K cameras. Mac Pro workstations connect to the tier one storage, running Adobe Premiere Pro and After Effects, and Avid ProTools.

A key advantage for users is that SPACE integrates easily with third party systems. For LoveLive this means that their EVS multi-channel recorder can capture directly to the system, with editors cutting content even as HD files are still growing.

Molloy contends: “As you can imagine, there’s a lot of file and project management involved, so SPACE’s common sense approach to data management is very welcome.

We purchased a GB Labs VAULT four-tape central back up system and the archiving and restoring of projects is fast and very straightforward.

Transmitter is growing so quickly that we’re not sure what the next stage will be from a technical standpoint – we’re interested in their nearline offering as well as their super-fast SSD online platform.Time will tell what we do next.”

Much of the LoveLive’s work involves filming in the field with multiple cameras. This posed a particular issue, namely, how to turn around content fast when the crew is in a remote location, such as at the Leeds and Latitude festivals.

To address the problem, LoveLive again turned to GB Labs, and its portable Midi SPACE RAID storage system. Based around the same principle as the rack-mounted SPACE, the desktop version is light enough to be used in a temporary studio or OB van, giving fast, sustained performance to multiple concurrent users.

The improved productivity is matched only by the enhanced security offered by Midi SPACE: data saved to the drive of a laptop is highly vulnerable compared with the protective environment of a RAID system.

But we’ve never lost any data, even when we suffered a hard drive failure it’s a very impressive system”