With the powerful and highly intelligent CORE.4 operating system at their centre, GB Labs’ storage systems can not only govern and regulate read/write requests simultaneously – which is unique to the market – but can make autonomous decisions on how and where to read, or place that data (that’s the intelligent bit), in safe and secure ways that both smooths and accelerates the process, saving a lot of time, money, and aggravation.

Most central storage systems can either read or write, but not at the same time, whether it’s an SSD, HDD, or hybrid system. The notion some have that SSD can read/write at the same time is a fallacy. In mixed read/write environments, their performance nosedives.

The inevitable peaks and troughs of read/write processes absolutely kill performance and those systems have little or no in-built intelligence to govern how those read/write requests are handled because, frankly, they’re very difficult and complicated algorithms to create, so most manufacturers don’t bother. 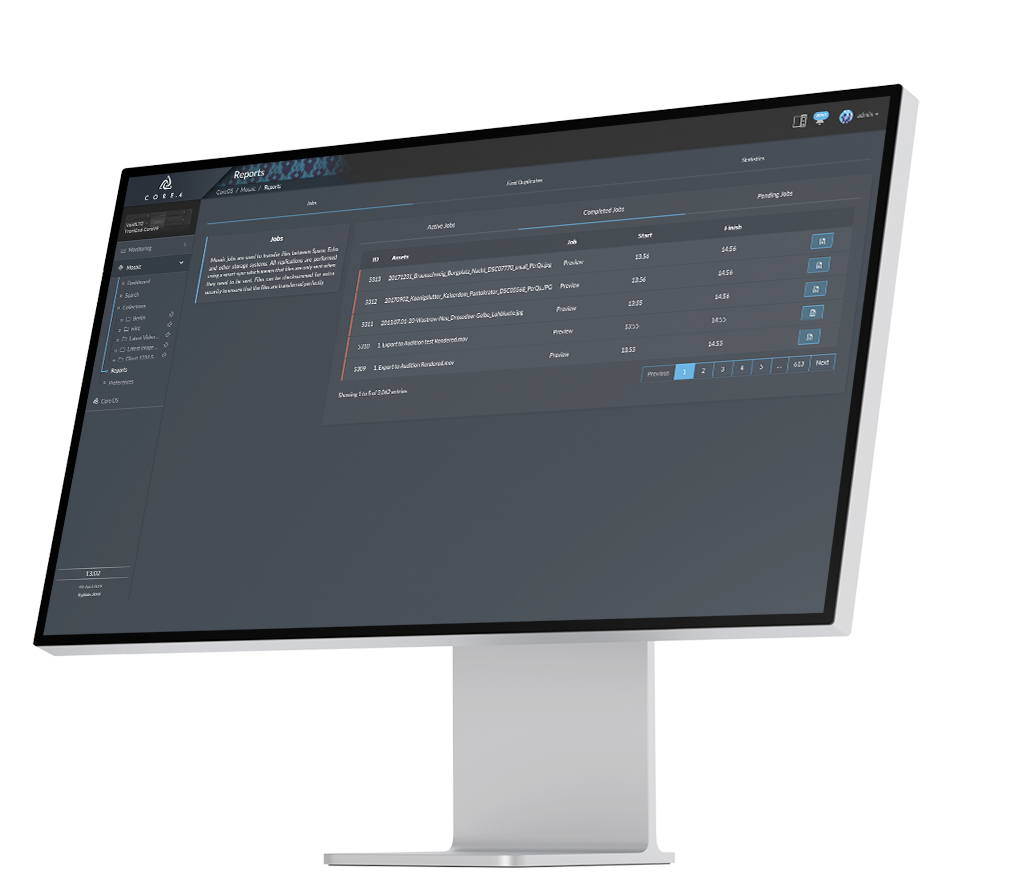 Our most recent evolution of CORE is version 4.5, visually different with a more efficient and uniform interface including some key items below. 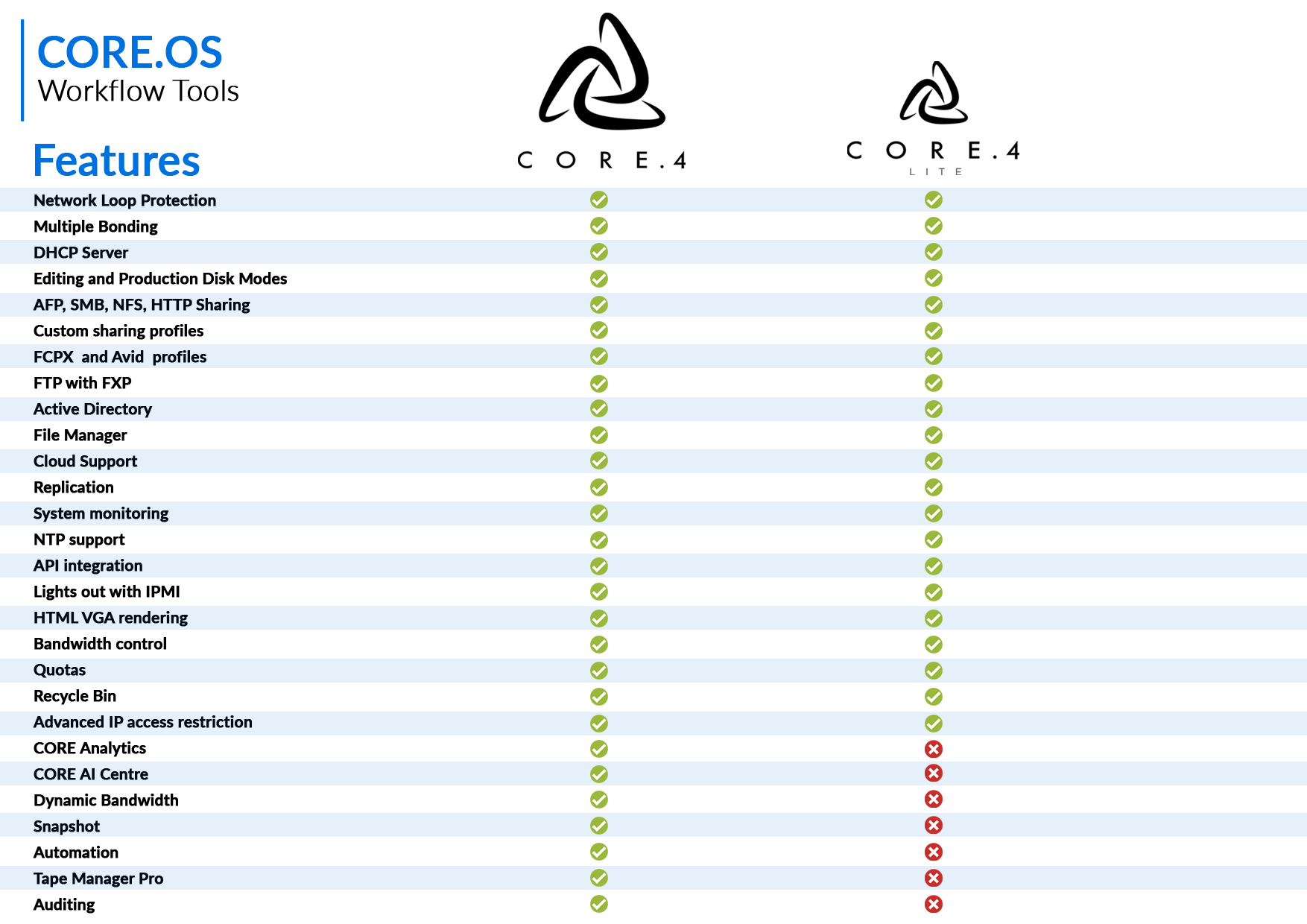 The LTO Manager and FlashBack makes it easier for users to preview their archived footage and find the exact film and clips they’re looking for,

Built from the ground up and optimised for media production.

Over 200 features included in one single licence.

Discover our extensive range of solutions or speak to a member of the GB Labs team today.